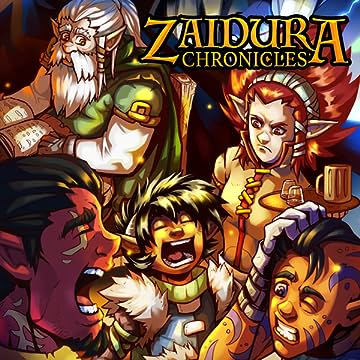 Once he was simple serving boy, now he is all that remains of his winter village, destroyed by the mysterious Veil. Young Erebos must join the Legion in order to strike back at those who stole his world from him. As he journeys through the realm of Zaidura he meets an unlikely cast of characters who help him conjure up the courage to overcome his own problems and face his destiny; for he is all that stands between the world and the darkness that threatens to destroy it. 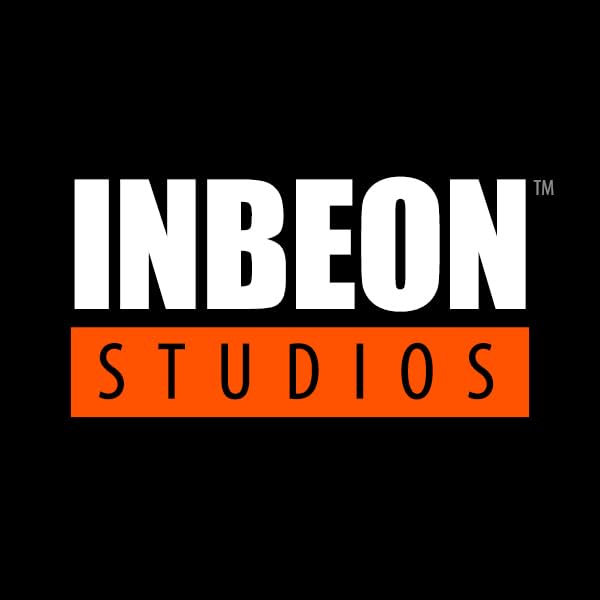