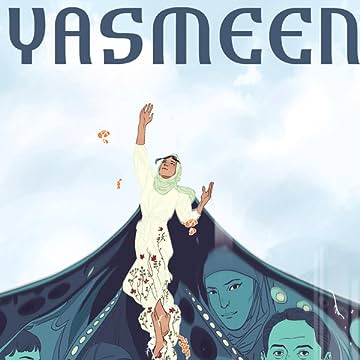 Split between two periods in her life, Yasmeen is a comic book limited series/graphic novel that tells the story of an Iraqi girl's struggles to survive slavery in ISIS terrorist regime in Mosul. Yasmeen was a happy 16-year-old when she was captured by ISIS invading army and is forced to find the courage within herself to endure slavery. Then, after surviving long two years in captivity, she is freed but has become a different person. Unable to connect to the things that she loved before, she must go through a different kind of struggle as she tries to adjust to the normal life with her family as refugees in a foreign country, America. 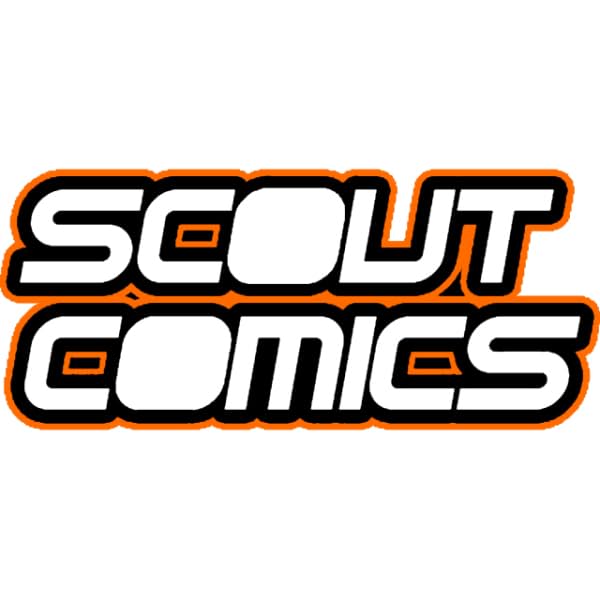