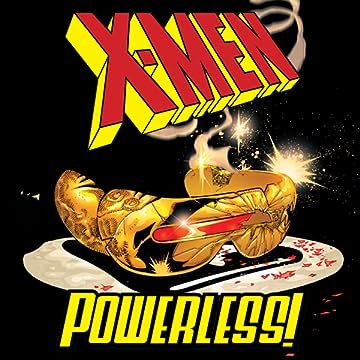 Mutants are supposedly evolution's next step, but the High Evolutionary doesn't like where it's headed! All over the world, mutants are robbed of their powers, leaving X-Men and adversaries alike on the edge of defeat! But who is the Evolutionary's mysterious patron, and how is the disempowerment his next step? Plus: threats from the Acolytes, the Neo, and more! Guest-starring the New Warriors, X-Force and more than thirty years' worth of robots!