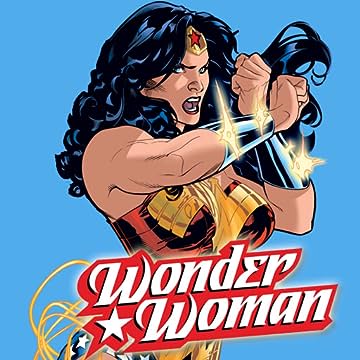 For centuries, the warrior race known as the Amazons secluded themselves on the island of Themyscira. Eventually, Queen Hippolyta's wishes for a for a child who embodied the Amazon spirit were granted, and her daughter, Princess Diana, became an emissary of peace as the super-powered Wonder Woman.