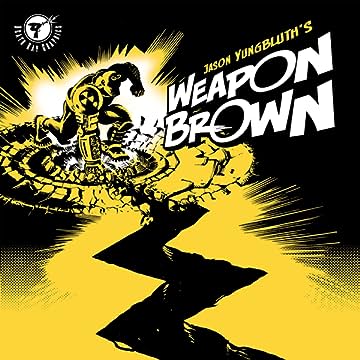 The funny pages have been WEAPONIZED! Chuck is a hard-bitten, hard hittin' ex-super soldier scratching out a living amongst the ruins of a crapsack future. Friendless (except for his faithful mutt Snoop), Chuck has one mission: stay alive and one step ahead of his creators, the tyrannical Syndicate. But when Chuck stumbles upon a gruesome secret that could save humanity from extinction, he must decide if he can abandon his bitter rage long enough to help a group of outgunned heroes who still believe in hope. The Syndicate has its own plans for the secret, however. To claim it, they will risk a second Armageddon when they unleash their ultimate weapon: an Nth-level killer with a hair trigger... and a stuffed tiger. A brutal parody that pulls no punches, Weapon Brown delivers black eyes to the most famous faces in cartoon history! 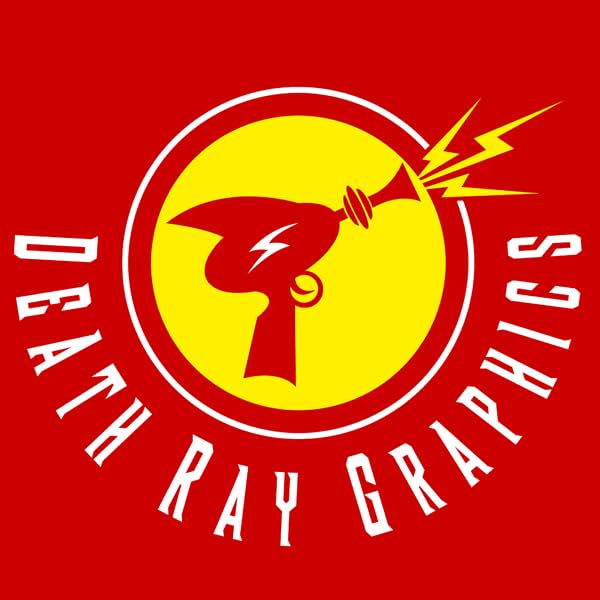