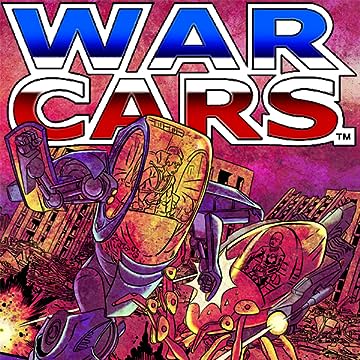 Drivers aren't expected to last long in The Great Race - the post-apocalyptic land rush across the wastelands of Earth between the Red team of Earth's Moon and the Blue team of the vast orbital space station Genesis - and Tobe 137 is under no illusions that he's any different. All Tobe wants is to drive his transforming all-terrain battlecar as fast and as hard as he can before he goes out violent - which won't be long coming if the rival drivers, hostile terrain and bloodthirsty mutants ahead of him have any say in the matter. 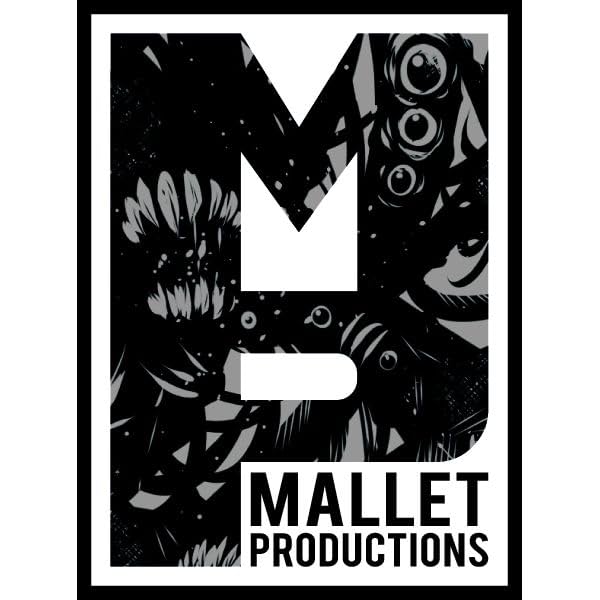