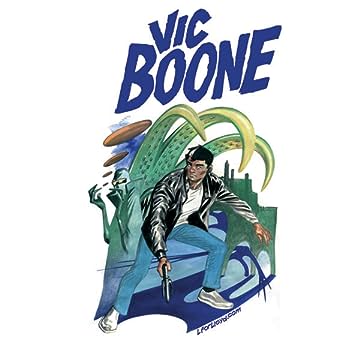 Chosen as one of IGN's Best Indie Series of 2011. Vic Boone is a blend of bizarre 50s Hollywood sci-fi and pulp detective noir set in a futuristic Portland, OR. Malfunction: Murder collects the first arc of the award winning series, including four previously unreleased Vic Boone shorts. Ex-motorcycle daredevil turned P.I., Vic Boone is hired by wealthy socialite Nina Hunt to clear her name of murder. Talking gorillas, mad scientists, and human flies--Vic Boone has it all. 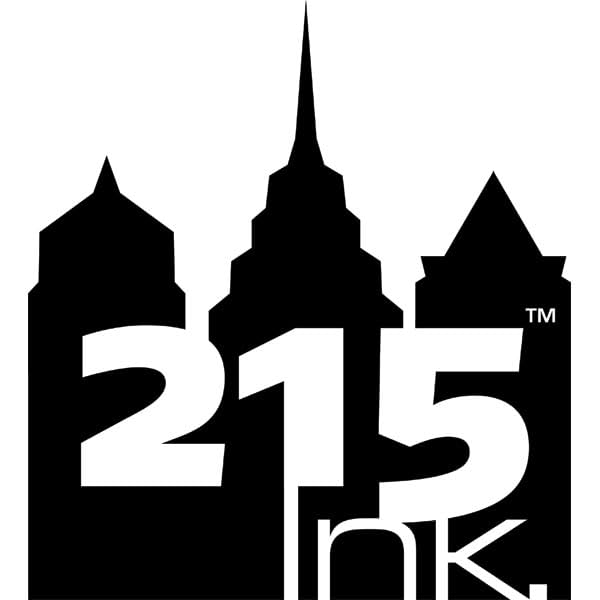