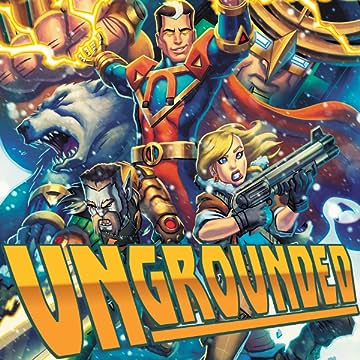 Joseph Danner is an existential physicist who sets out to acquire electromagnetic super-powers in order to fix a broken world. But when he encounters the ancient Egyptian deity Thoth inside a box designed for Schrödinger's cat, reality itself breaks! Now known as the costumed Mister Solenoid, Danner teams with billionaire treasure hunter Vivian Von Valiant and an extra-dimensional flying polar bear named Ulysses in a quest that sends them on a collision course with space cowboys, techno-genies, and the cynical Doktor Bleak! This romantically deadpan love letter high adventure comics is sure to boggle your imagination on every page. 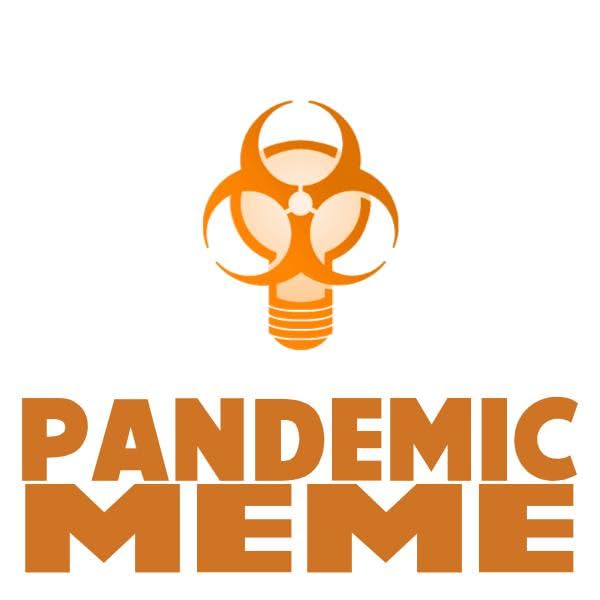