Under One Roof With the Beast (Yaoi Manga) 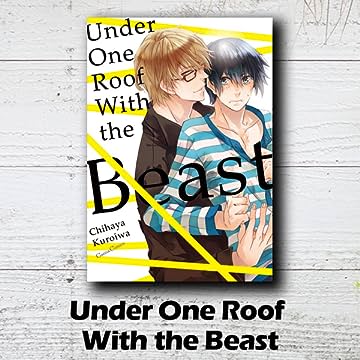 Under One Roof With the Beast (Yaoi Manga)

DISCLAIMER: graphic sexuality
Daigo is starting college in the spring, joining his twin cousins, Jin and Shin. Daigo always had a crush on Jin since he was a child, but Shin was always the one who couldn't leave him alone. Shin finds out that Daigo has a crush on Jin, and aggressively presses Shin about it, telling him to pick him instead of Jin. Since Shin and Jin are identical, Daigo gets confused. His heart starts beating faster as he looks into Shin's eyes and...?!