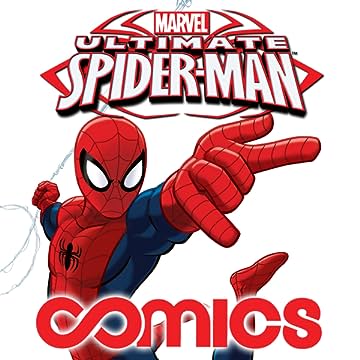 I THINK I'M PARANOID: After a routine run-in with the villainous JACK O'LANTERN, Spider-Man is convinced that his spider-sense is on the fritz, when it starts warning him of danger seemingly at random. Turns out, there's a bigger threat than Jack O'Lantern to worry about, though.