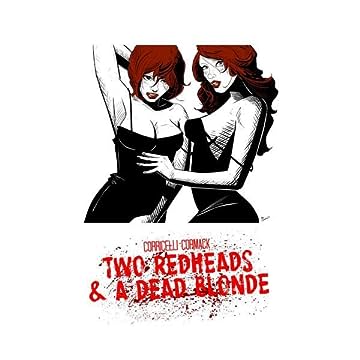 Ronan Marino thought his life was going to be easy when he won the biggest jackpot in the history of the California lottery, left a successful career in the military and moved back to his boyhood home in Lowell, Massachusetts (best known for Jack Kerouac and Mickey Ward of "The Fighter" fame). He couldn't have been more wrong. When his girlfriend is found dead in the cold waters of the Merrimack River, Ronan learns she had a dark secret; one that powerful men on both sides of the law are desperate to remain hidden. Calling on his mob enforcer cousin for backup, Ronan dives headfirst into places where even angels fear to tread; committed to finding who took his girlfriend's life even at the cost of his own. 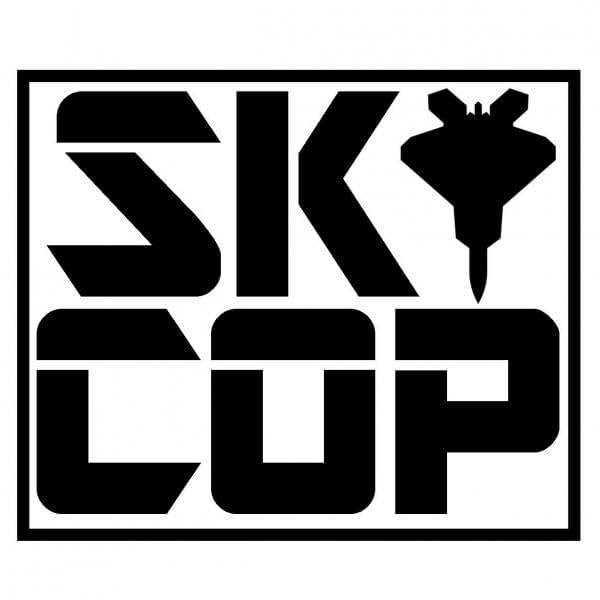