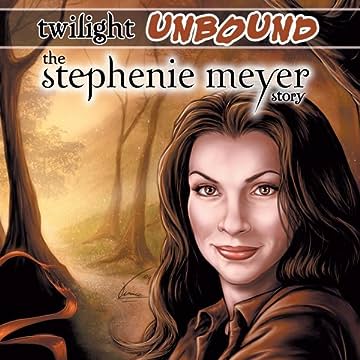 From a dream, to a string of best sellers, to a successful movie franchise, Stephenie Meyer has captured the imagination of millions with her stories about a young girl and her vampire lover. Now the tables are turned as Stephenie Meyer becomes the featured protagonist in a special biography graphic novel. Building on the previously released "Female Force: Stephenie Meyer" graphic novel, this new version will include updates on the success of New Moon, the most recent Twilight film, and a look at Meyer's future plans for Edward and Bella, the romantic leads of her vampire books. The book will also be stuffed with extras, making it a must-buy for Twilight fans.