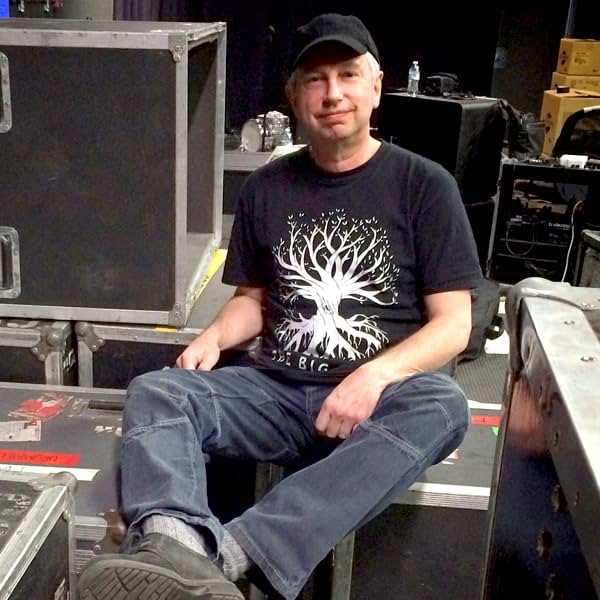 I'm a Director of Photography based in Cardiff, UK.
Rather than carry on storyboarding my short story, which I had been writing on and off for about 20 years, I started to collaborate with talented local artist, Dom Tsoi.

A Comic Book felt the perfect format to realise "Timo" with, even though it was a discipline I was unfamiliar with. Bethan Davies a highly experienced script writer, edited the screenplay with me (removing the far too many characters and storylines I was clinging on to!) and finally it all came together.
It's been a steep learning curve and the story has evolved throughout the process. It's as though the medium has a will of it's own, but the story has benefited from this process.
Dom and I decided to realise the imagery in a variation of styles, as the strange World of Timo unfolds. This creates brilliant visual contrasts throughout the series.
Book One has really tested us on many levels, but we are determined to up our game for part two.

The World of this strange young lad is vast. Over the coming issues, more of the mythology and back story will begin to unfold... I've just started!
Website: http://www.film42.tv
Twitter: http://www.twitter.com/@TrevFilm42