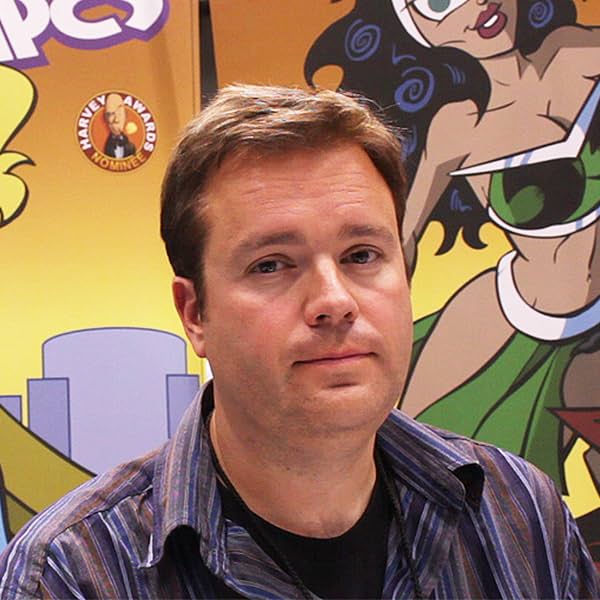 Thom Zahler is the creator, writer and artist of the Harvey-nominated, fan-favorite superhero romantic comedy Love and Capes. He has also written and drawn issues of IDW's successful My Little Pony miniseries. Recently, he sold his first script to the Ultimate Spider-Man animated cartoon airing on Disney XD. He co-wrote the story "'Til Death" for the "Star Trek TNG: Sky's the Limit" collection (with Bob Ingersoll).

Zahler is also a successful letterer, lettering Deadbeats for Claypool Comics, Skyward for Action Lab, and the Stan Lee's Guardian 30 NHL comic among others.

He is a graduate of the Joe Kubert School of Cartoon and Graphic Art and lives in Northeast Ohio and a $32,000 winner on "Who Wants to be a Millionaire." No, seriously.
Website: http://thomz.com
Twitter: http://www.twitter.com/@thomzahler