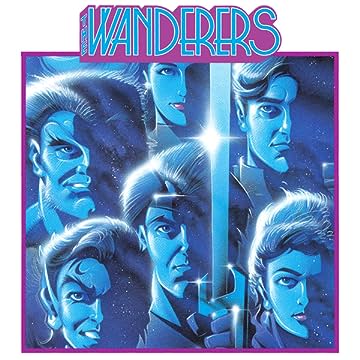 In the era of the Legion of Super-Heroes, there also exists a group of heroes known as the Wanderers. They've met the Legion before, and we've seen how they operate outside the limits of the United Planets to aid the citizens of the universe. But times have changed for this incredible group of wandering heroes, and their lives will never be the same. Who are they? Where did they come from? And what is the mysterious and dangerous destiny that awaits the Wanderers at the end of their mission?