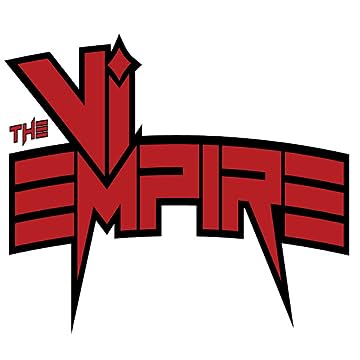 Beginning an epic saga that stretches from the Alaskan wasteland to the unknown depths of space! War veteran Jon Halldor wants nothing more than to be left alone...until the day he finds a baby buried beneath the frozen soil of his northern Alaska home. But as little Apollonia grows to adulthood, both she and her adoptive father become hunted pawns in an age-old galactic war. Created by Mirwais Akbar, with script by Stuart Moore (Batman: Nightwalker, Captain Ginger) and additional art by Val Semeiks (Lobo, JLA/WildCATS) and Kim Demulder (Swamp Thing). 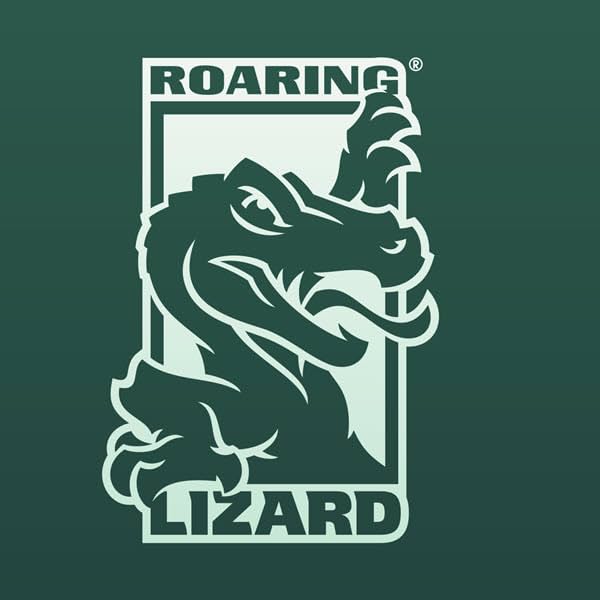