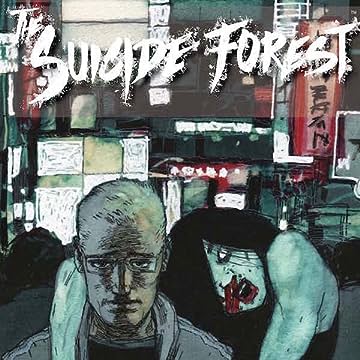 Just outside Tokyo lies Aokigahara, a vast forest and one of the most beautiful wildernesses in Japan... which is also the most famous suicide spot in the entire world. Legend has it that the spirits of the suicide victims are still roaming—haunting those ancient woods. This series, from the creators of the acclaimed "The Veil," examines the lives of Alan, an average-joe from Tokyo, his girlfriend Masami, and Ryoko, a forest ranger who recovers the suicide victims' bodies from the woods, hoping to find his father. After their experiences with the Suicide Forest, their lives will never be the same again.