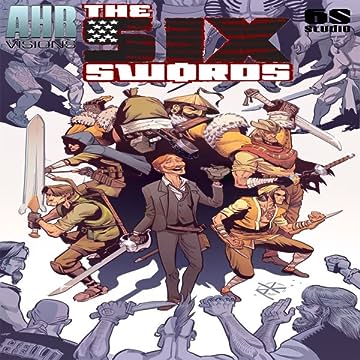 THE SIX SWORDS is a thrilling tale of vengeance, gratuitous violence, and dark comedy. Created and written by Chris Massari, Matt Perez, and Mel Sapiandante, with Line art by Ryan Cody, Color art by Elaine Unger, and Lettering by Renato Guerra. Set in the bleak future of the Divided States of America post World War IV, six men in a fiercely changed New Orleans find themselves pursuing bounties on each other, as placed by the local warlord known as the Switchblade. Quickly realizing that they have been tricked into killing each other, they haphazardly join together to escape the city, hacking and slashing their way through roves of bandits and gangs. 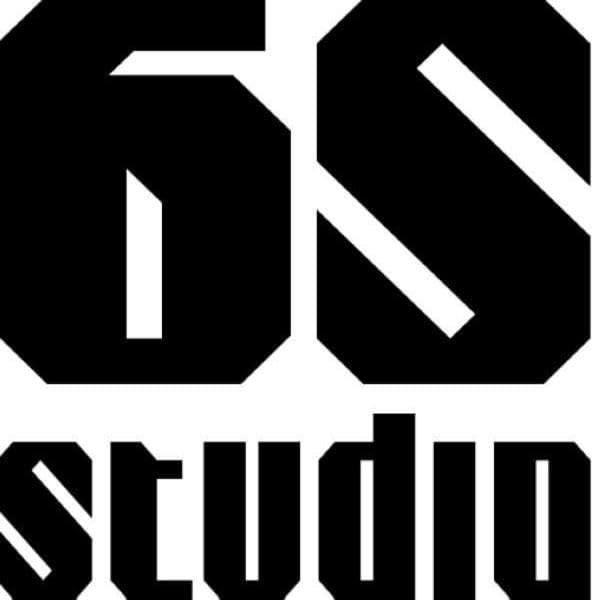