The Red Mask From Mars 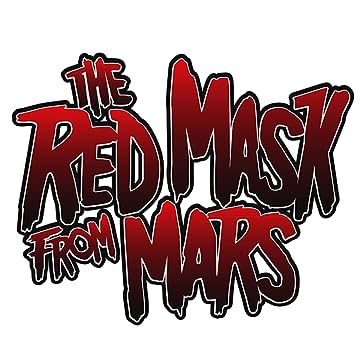 The Red Mask From Mars

The Red Mask from Mars is centers on thrill-seeking former astronaut Doug Stewart, who finds himself the bearer of immense power after an unfortunate encounter with an unidentified life form on a mission to Mars. Rather than killing him in some oddly gruesome manner though, the alien crustacean in fact gifted Doug with abilities far beyond any other human can achieve. Seeing this as a bit of a bonus, he was soon recruited by the shady do-gooding private agency known as Xenosphere and teamed with a motley crue that consisted of a former black ops commando, a psychic UFO enthusiast, an eccentric scientific genius and a smooth talking gunslinging mystery man. Now they protect the public, the country and the world from all kinds of alien terror when it decides to strike. 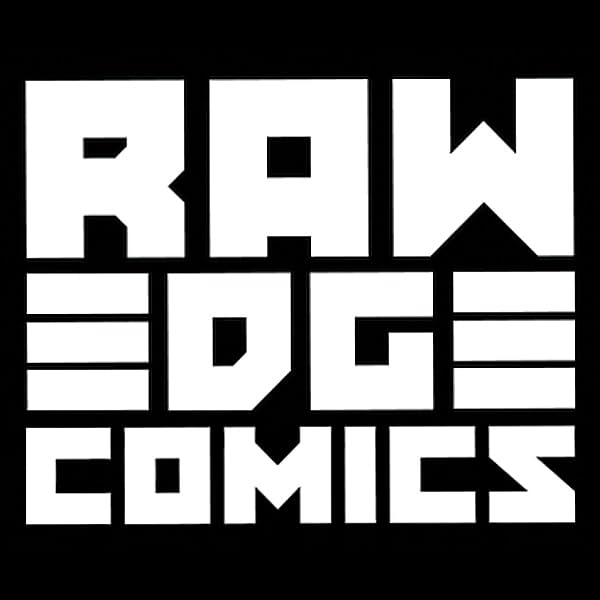