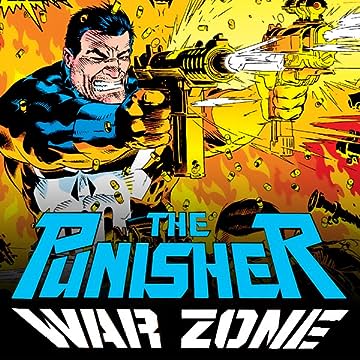 Collects Punisher: War Zone #26-30. The island of Puerto Dulce's name means "Sweet Port," but there's nothing sweet about getting skewered on sugar cane! The Punisher's been enslaved in a Caribbean jungle, and escape means going through prisoners, revolutionaries, and alligators! Will he catch his drug-dealing quarry before their shared enemies beat him to it? Guest-starring Ice Phillips from Marvel's controversial series THE 'NAM!