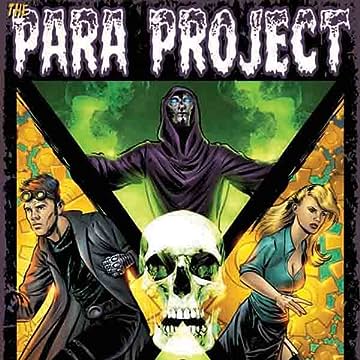 Start-up companies live on the forefront of innovation. However, these brilliant scientists and engineers, renowned for uncovering knowledge to transform humanity and change society, find their scientific efforts spoiled by competitors or herculean heroes, claiming to be acting in the best interest of society. This barrier to innovation led teams of enterprising scientists to plot their revenge in secret projects. They scheme to find the key to universal domination, and in this mad bid for power, an old scientist named Paracelsus and his project seek out scientists who have made critical discoveries in the technology that will allow them to rule over all: The Time Machine.