The Man with the Bear 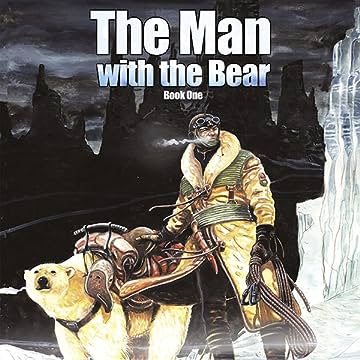 The Man with the Bear

In the year 2071, Earth is a frozen wasteland. The world's fertile soil has been completely covered by frost and the most valuable and scarce resource now is natural food. When a group of geological researchers rediscovers a long-lost space shuttle carrying seed pods, there is hope for a new beginning. But the group meets its demise, except for one. The quest to recover the ship's cargo turns into a free-for-all in the coldest and most barren region of the Earth, and in the middle of it all is "The Man with the Bear," a post-apocalyptic mercenary with a polar bear companion.