The Lion and The Unicorn: The King is Dead 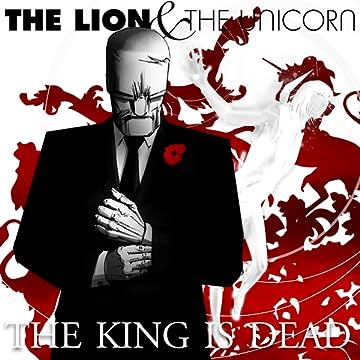 The Lion and The Unicorn: The King is Dead

Digital Exclusive Extended Edition. The King is Dead and an ancient kingdom lies crumbling, it's capital city teetering on the brink of revolution. A multi-national conglomerate sells its psychic technology and upwardly mobile, utopian lifestyle as the only way out. But at what cost? While factions argue amongst themselves telekinetic terror is unleashed... And nothing will ever be the same again! Can an embittered old war hero and a powerful, but naive psychic knight come together as The Lion and The Unicorn - Defenders of The Realm, in time to save the Kingdom? Find out in Volume0 of this urban-mythic, alternate reality saga by writer artist Ash Pure. "This is a very cool comic" - Geeks Unleashed "Charlie Brooker's Black Mirror meets Grant Morrison's The Filth." - Geek syndicate 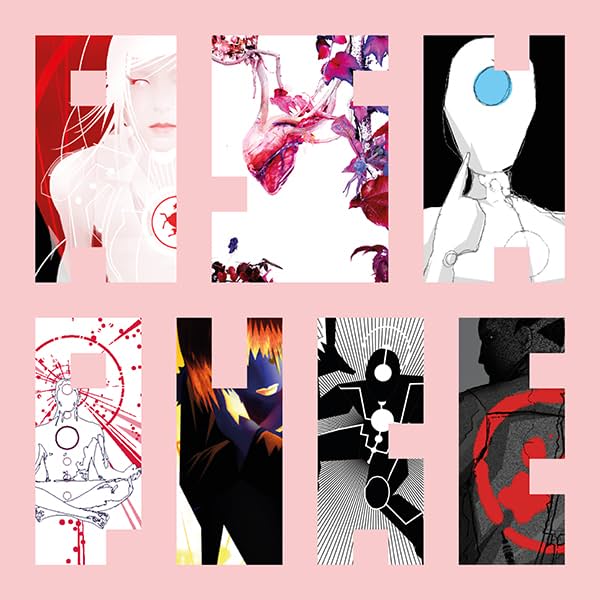