The Last Days of Mankind 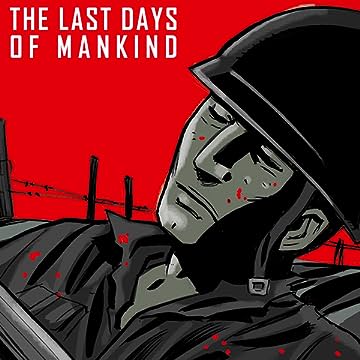 The Last Days of Mankind

100 years ago, one of the great tragedies of the twentieth century began on June 28, 1914. The assassination of the heir to the throne Franz Ferdinand and his wife in Sarajevo set in motion a chain reaction that ended in what is today known as WWI. At the time Austrian writer Karl Kraus wrote his epic masterpiece "The last Days of Mankind", about the sentiments during the time of the war which seems as relevant today as it was back then. Reporting mostly from the point of view of Austrian society in Vienna, this satirical and eye-opening graphic novel teaches us one thing; In regards to war, mankind has learned absolutely nothing in 100 years.