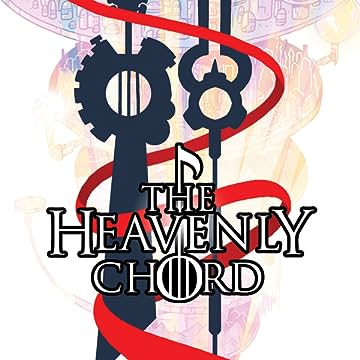 Adrift in time and space, Zachary Briarpatch, wielder of the 7STRING blade and latest in a long line of legendary soloists, crash lands on the Empyrean, the great golden city of the dead. The mad menace Requiem has torn asunder the veil between universes, bringing Zach into direct conflict with undead corporation Afterlife Inc. Can Zach and CEO Jack Fortune put aside their differences before Requiem's master plan comes to fruition? Will the best of two worlds be enough to prevent the destruction of both? Find out in THE HEAVENLY CHORD, as Big Punch Studios' leading titles collide in the indie comics crossove event of the century. 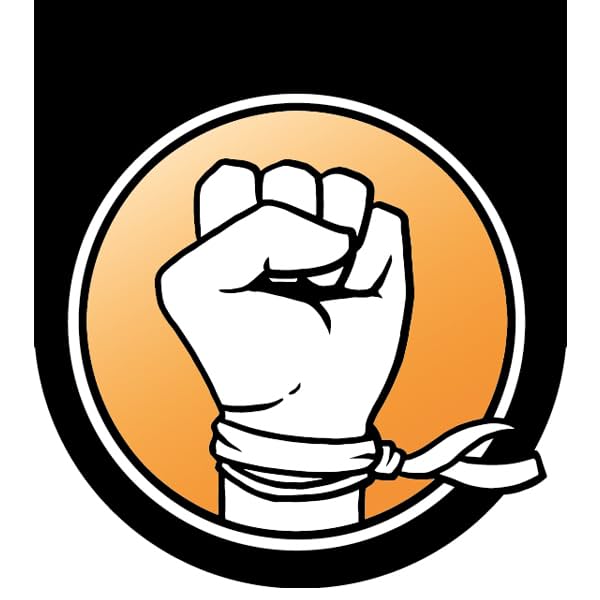