The Good Times are Killing Me 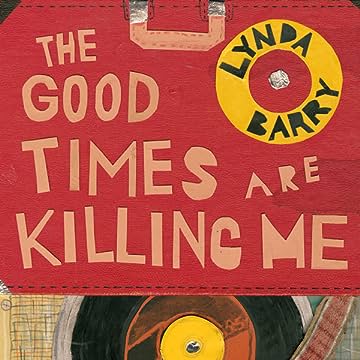 The Good Times are Killing Me

Young Edna Arkins lives in a neighborhood that is rapidly changing, thanks to white flight from urban Seattle in the late 1960s. As the world changes around her, Edna is exposed to the callous racism of adults—sometimes subtle and other times blatant, but always stinging. By weaving the importance of music in adolescence with the forbidden friendship between Edna, who is white, and Bonna Willis, who is Black, Lynda Barry captures the earnest, awkward, yet always honest adolescent voice as perfectly in prose as she does in comics.