The Ghost of Gaudi 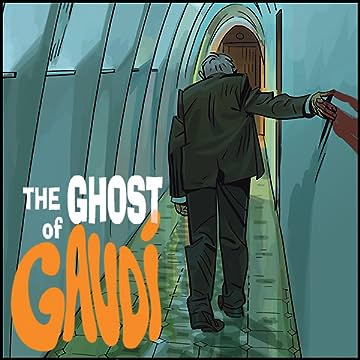 The Ghost of Gaudi

Someone is committing barbarous murders throughout Barcelona, focusing on locations designed by renowned visionary architect Antoni Gaudi. The police have no clues, but a young woman is thrust into the investigation by a man resembling the late Gaudi himself, led to the scenes of the crimes before they even occur . . . could he be a precognizant ghost?nA visual tour through the beautiful streets of Barcelona on a true edge-of-your-seat thriller written by El Torres and illustrated by Jesus Alonso, both natives of the city.