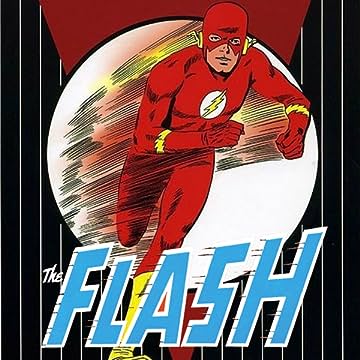 The Flash of the Silver Age races onto the scene! After being doused in chemicals and struck by a bolt of lightning, police scientist Barry Allen became the Flash, the Fastest Man Alive! As the defender of Central City, the Flash battles against his colorful Rogues Gallery, including Captain Cold, Mirror Master and more!