The Few and Cursed 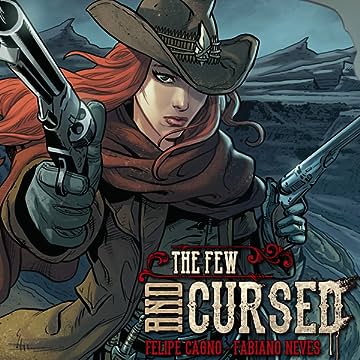 The Few and Cursed

The Few and Cursed is a new comic series created and written by Felipe Cagno with art by Fabiano Neves. A post-apocalyptic western set in an alternate 1910 where most of the water on the planet has been gone for seventy years. Without water, civilization just halted any progress and stayed pretty much the same... with the exception of the monsters, black magic and curses that consequently showed up. And that's where our main character comes in, to balance the scale a little bit. Like the good ol' westerns, we are introduced to a nameless character, the Redhead, one of very few Curse Chasers in the world... The mysterious Red's first appearance was in the anthology hit series 321: Fast Comics also available right here on Comixology. 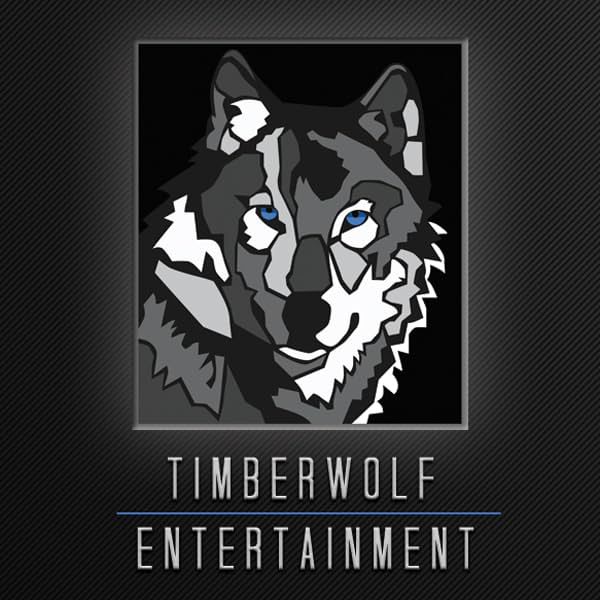