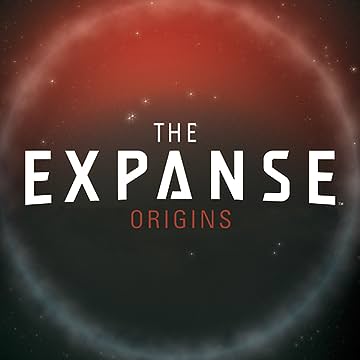 Based on the bestselling books and tying into the hit television series, THE EXPANSE ORIGINS reveals the untold origins of the crew members of The Rocinante. As interplanetary tensions reach an all-time high, the crew of The Rocinante finds themselves at the center of a conflict that threatens to destroy all of human civilization. But before they were heroes, each member of the crew faced moments that would come to define them and brought them one step closer to the ship they now call home. Featuring a story by author James S.A. Corey that explores the past of each character and what set them off on the winding roads that led to The Rocinante, this series is a must read for fans of the books and show alike. Before James Holden was a member of the crew of The Rocinante, he was a lieutenant in Earth's navy on board the UNN Zheng Fei. When their ship met an unidentified belter cargo vessel suspected of OPA ties, Holden faced a choice that would come to define his time in the navy.