The Double Life of Miranda Turner 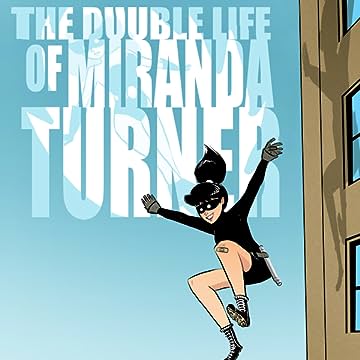 The Double Life of Miranda Turner

Miranda Turner never knew that her sister, international supermodel Lindy Turner, was also the superpowered crime fighter known as the Cat. At least not until Lindy appeared in Miranda's bedroom as a ghost, looking for help to find her own murderer. Now Miranda has taken over her sister's secret identity and patrols the streets as a masked do-gooder. She'd better watch out, though. Being the Cat comes with lots of excess baggage, including superhero rivals, archenemies, and whatever secret motives Lindy's killer had to take her life. If Lindy's spirit can keep her baby sister on track, this new Cat just might survive long enough to solve the mystery and make the moniker her own.