The Dark of the Forest 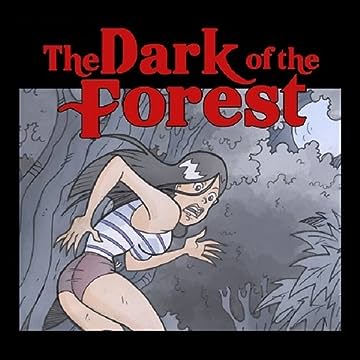 The Dark of the Forest

It all started out so innocently. Seven friends set out on a birdwatching weekend in the middle of the Navarre forest. Little did they know that while they were watching the birds, something else was watching them. Something that wasn’t human. Something very protective of the forest, and willing to kill anyone that gets in its way. Something hungry. Freaktown Comics brings you a desperate tale of survival, humans united against a mysterious and deadly predator in a bloody battle to the death. 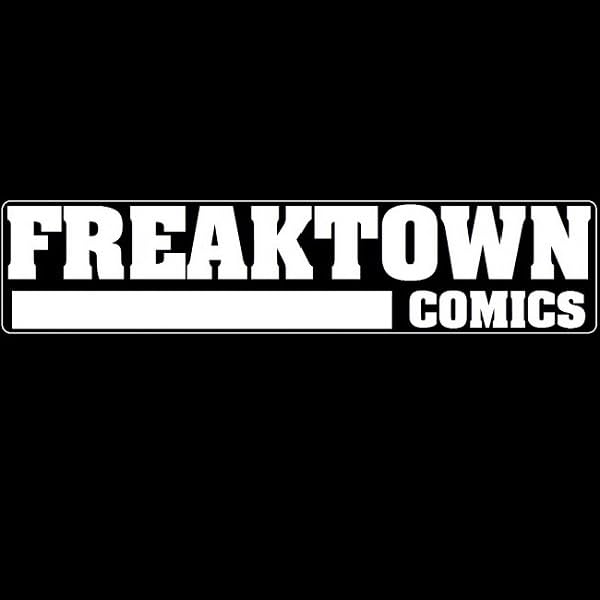