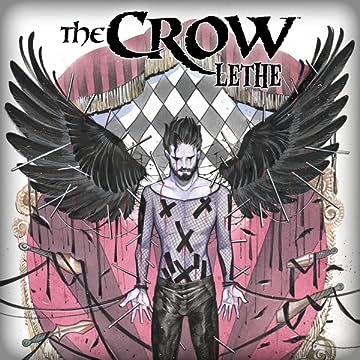 He is NULL NARCOS, popular performer in the FREAK-CHIC CIRCUS SIDESHOW, able to endure horrific violence on his body without pain. But outside his nightly shows, Null is a blank slate, with only faint but disturbing memories of who he was before revealed. When other performers begin dying mysteriously, Null is haunted by a golden-eyed stalker and begins to remember a life he'd thought long gone... a life of murder, terror, and black wings.