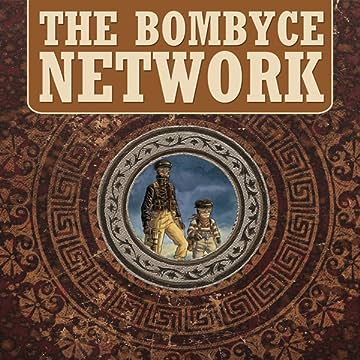 A twisted tale of intrigue set amidst a retro-futuristic version of early 20th century France, a time known as the Beautiful Era, but that proves far from it. Eustache carries the heavy burden of a difficult past, including a lost childhood. He and his fellow cat burglar and partner, the diminutive Mouche, break into wealthy homes for a living. One day, they make a shocking discovery in the safe they have just cracked: the film negative of a "snuff film," a movie where murders are committed for real, to excite perverts. After this macabre surprise, a trail of death begins to follow the pair. Written and drawn by prolific European stars Corbeyran and Cecil.