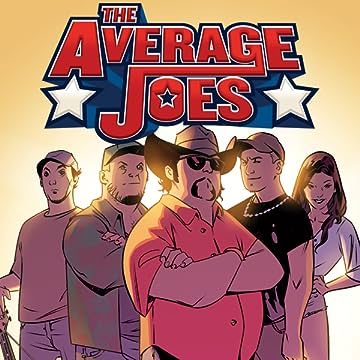 You already know them as musical heroes, now you can know them as super heroes. "The Average Joes" comic book series is the brainchild of Average Joes CEO/President, Shannon Houchins. In this debut issue, The Joes face their arch nemesis, The City Slicker. Colt Ford, The Lacs, Sarah Ross, and Lenny Cooper all appear.