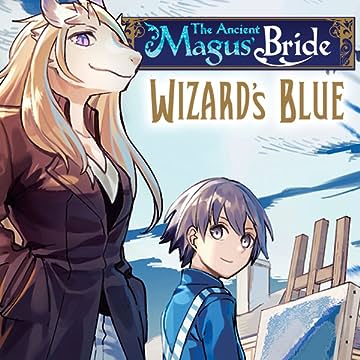 Paris, France. Ao is a young orphan of Japanese descent who longs to become an artist. Into his life comes Giselle, a mage who is as powerful -- and as inhuman -- as Thorn. She sees Ao's potential and takes him as her groom. Under her wing, he learns about the wider world and all the colors in it. An all-new The Ancient Magus' Bride spin-off!