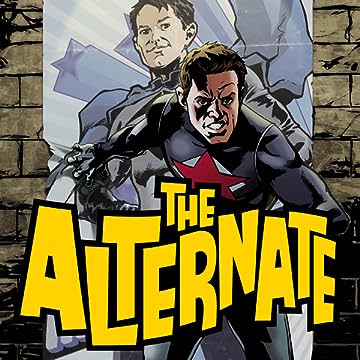 Mettle is the world's first and only super-being. His powers have made him a celebrity, an idol, and occasionally a hero, assuming it doesn't conflict with a Tonight Show appearance. When an alien invasion threatens the planet, Mettle is thrust into an alternate reality and finds himself stranded on an Earth littered with superhumans . . . including a stronger, smarter, and more heroic version of himself...Metalman! 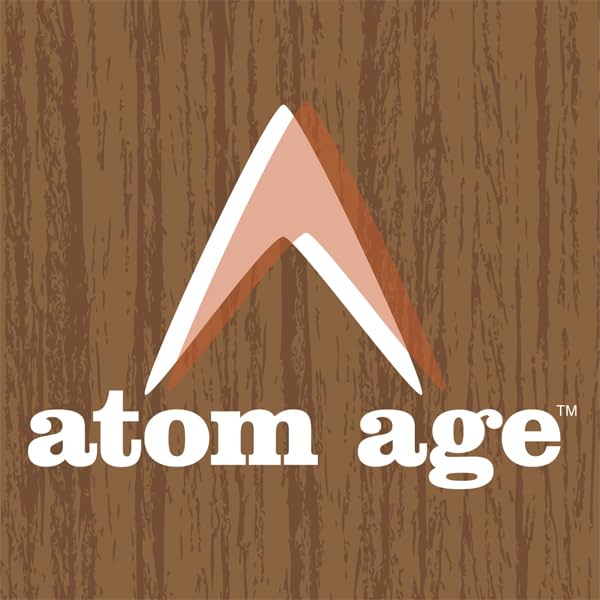