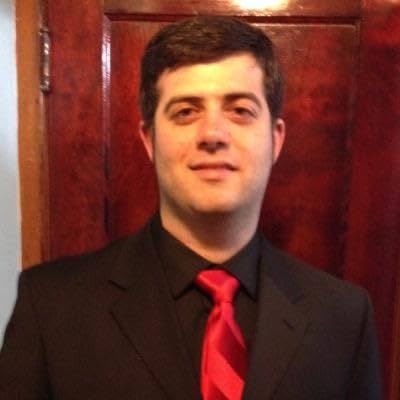 Taylor Esposito is a comic book lettering professional and owner of Ghost Glyph Studios. As a staff letterer at DC, he lettered titles such as Red Hood and The Outlaws, Constantine, Bodies, CMYK, The New 52: Future's End, and New Suicide Squad. Prior to this, Taylor was credited on numerous titles for Marvel as a production artist. He is currently working on a new batch of creator-owned titles, such as The Paybacks and Interceptor (Heavy Metal Comics), Heroine Chic and Dents (Line Webtoon). Other publishers he has worked with include Rosy Press, Zenescope, Valiant, Dynamite, and Wayward Raven. He can be reached at @TaylorEspo or @GhostGlyph on Twitter and taylor@ghostglyphstudios.com
Website: http://www.ghostglyphstudios.com
Twitter: http://www.twitter.com/@TaylorEspo
1 TO 42 OF 50