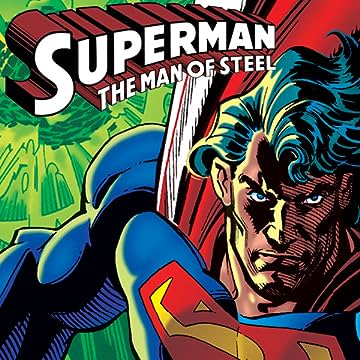 Superman! The greatest hero the world has ever known began his journey in a rocket from a doomed planet as the baby Kal-El. Granted extraordinary powers thanks to Earth's yellow sun, the sole survivor of Krypton uses his abilities to protect his adopted homeworld from any threat in a never-ending quest against evil!