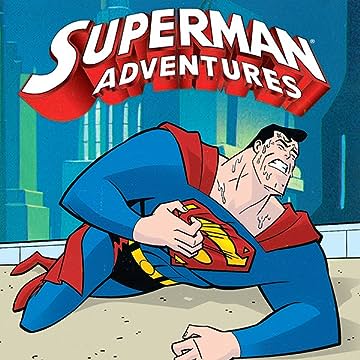 SUPERMAN ADVENTURES tells the Man of Steel's adventures in Metropolis and his never-ending crusade for truth and justice! Spinning out of and tying into the "Superman: The Animated Series" television show developed by Alan Burnett, Paul Dini and Bruce Timm, the action moves back to comics!