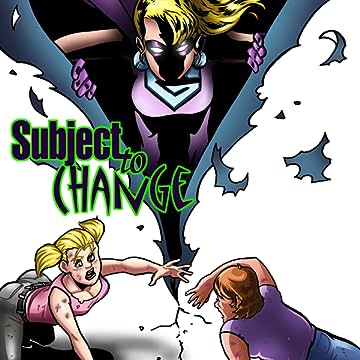 Series Primer: Eric Wilson is a wannabe superhero calling himself Nightside, and is able to change into any inhuman shape, but only at night. Abducted and tormented by a group of religious extremists, Eric was rescued by an actual team of superheroes led by the lovely Icebox, and specifically swept off his feet by the team’s own shape-shifter, Metaphormer. Unbeknownst to the world at large, Metaphormer is actually much taller (and hotter) than his diminutive alter-ego. Though their first date doesn’t go as well as planned, Chris & Eric still feel a connection that runs deeper than a physical attraction. There is a world of difference between them, but they won’t let that Change anything! Carla Stevens is Eric’s best friend, they’ve known each other their entire lives, and there are no secrets kept between them. Carla has been in a committed relationship with Kelly Turner for quite some time, and overall they’ve been happy together. But recently, Carla has come to question the many times that Kelly has stood her up, taken off, or ignored her calls. It isn’t like Kelly at all, and Carla doesn’t want to fear the worst, but she doesn’t see what else it could be. Is Kelly cheating on her? Have her feelings Changed?? 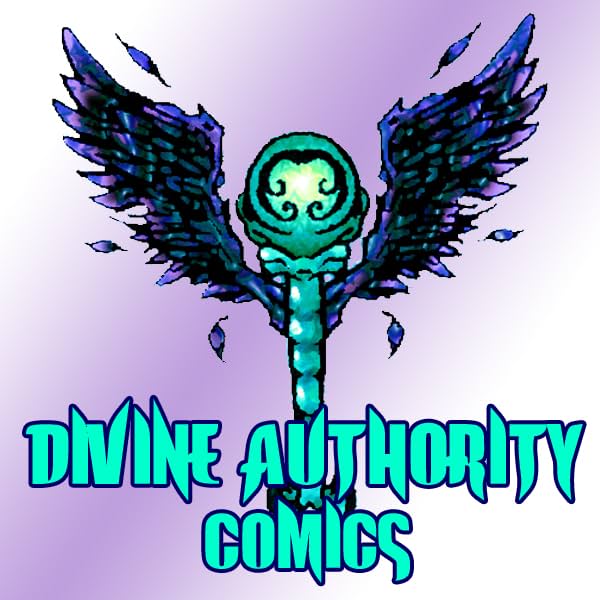