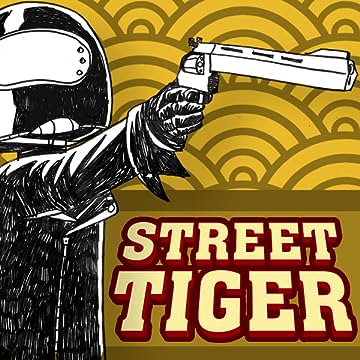 What would a comic-book by Tarantino be like? Street Tiger honors what we know as grindhouse movies, named after the theaters that projected trash and exploitation films, midnight shows where violence and adult language was permitted. This is a violent, revenge thriller, a story reminiscent of cult action films from the 70s and 80s, a genre the author has loved since his childhood, filled with action films and kung-fu. It is a comic-book that will surprise you for the careful narrative in each panel, quality drawings bursting with personality, a compact script with surprising twists and dialogues that pay homage to the great Tarantino and his films. 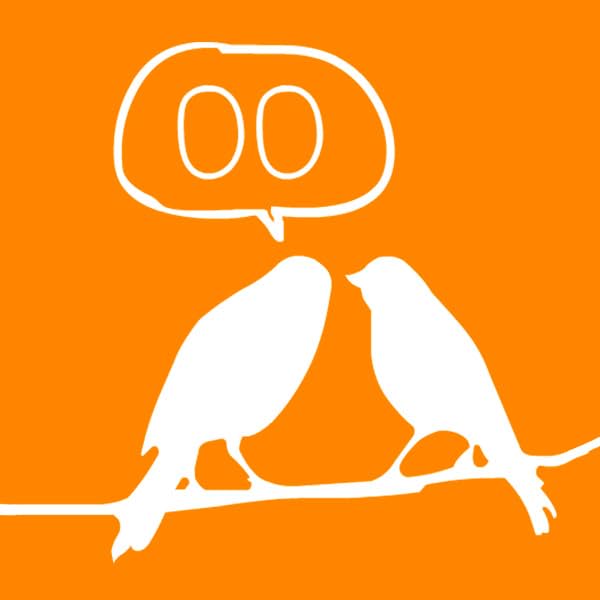