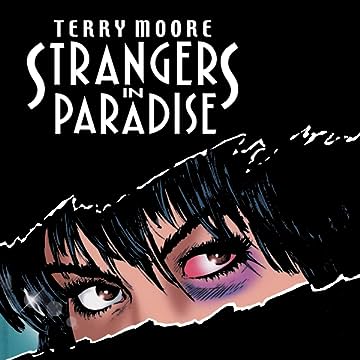 David loves Katchoo, but Katchoo loves Francine, who loves Freddie, who only loves himself. And that's just issue one of Terry Moore's classic series that spanned 13 years. What begins as a romantic comedy quickly develops into a complex tale focusing on the friendship of Francine and Katchoo as they life together, facing everything from love and betrayal to mothers and the mob, and a dangerous past that comes back to threaten everything Katchoo loves. Printed in 13 languages, this indy series won the hearts of readers around the world and the Will Eisner Award for Best Continuing Series.