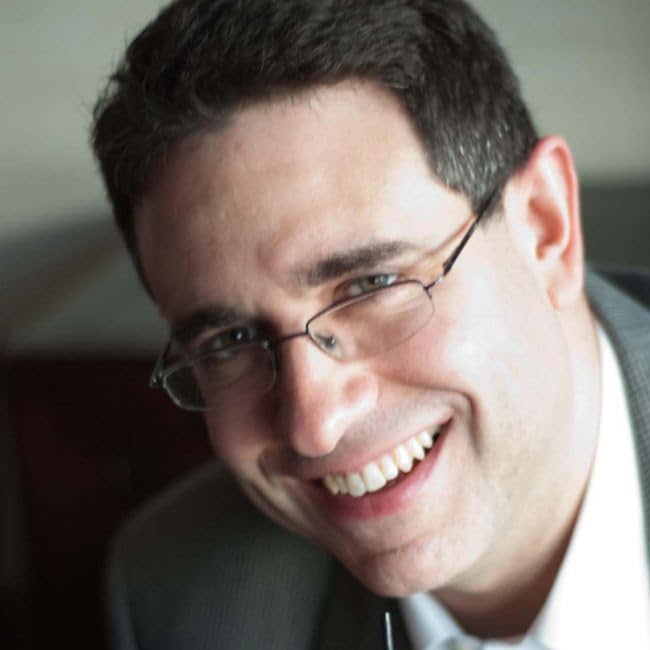 STEVE LIEBER'S comics and illustration have been published by DC, Marvel, Dark Horse, Image, Dupuis, Scholastic and many others, but he's best known for his work on Whiteout, a graphic novel adapted by Warner Brothers as a feature film, and UNDERGROUND, a graphic novel that's famous for being pirated on 4Chan. His various projects have received nine Eisner Award nominations, and he won the Eisner for Best Limited Series for Whiteout Volume 2: Melt. Steve's a founding member of Periscope Studio, the largest studio of comic book artists in North America. He lives in Portland, Oregon with his wife, the novelist Sara Ryan. Go to his website http://stevelieber.com to learn more and follow him on twitter @Steve_Lieber.
1 TO 42 OF 46