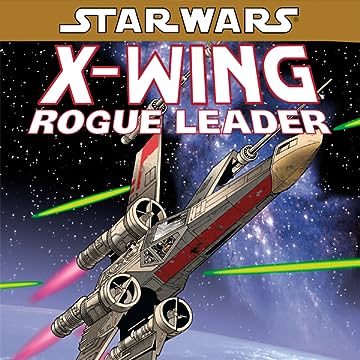 In the wake of the death of the Emperor and the destruction of the Death Star II, and immediately following the truce at Bakura, a group of Rebel pilots are looking forward to some well-deserved R & R. Instead, they run into a deadly attack by vengeful Imperials that changes the course of all of their lives.