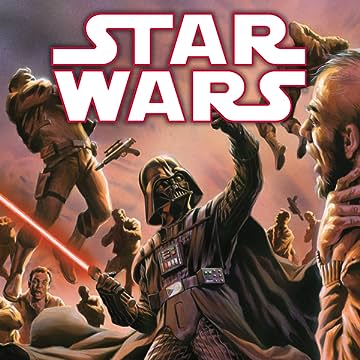 During the Clone Wars, a single trooper, left for dead during battle, comes to hate the Jedi generals who abandoned him. Years later, he lives on, bitter and angry, until hearing tales of a great warrior. Now, this clone believes he may have found the leader he should have been following all along...Darth Vader!