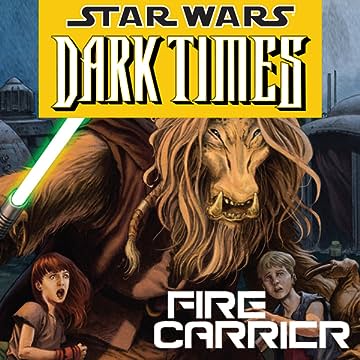 Jedi Master K'Kruhk is on the run with a group of young Padawans. In a galaxy suddenly hunting Jedi, they are forced to land on an Imperial-run planet, hiding in the refugee camp, among other beings who were displaced by the Clone Wars. But K'Kruhk senses there is something wrong!