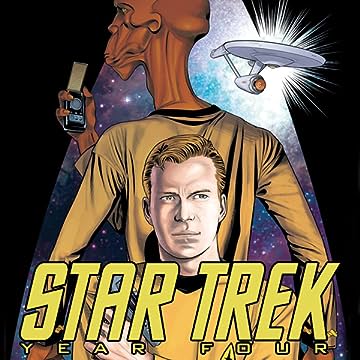 The Enterprise Experiment, an all-new series set in the unexplored fourth year of the U.S.S. Enterprise's legendary five-year mission. A sequel to the classic episode "The Enterprise Incident" - originally written by Fontana herself - where Kirk and Spock found themselves trapped on an Enterprise out of phase with space itself and facing a plot of revenge from Romulans!