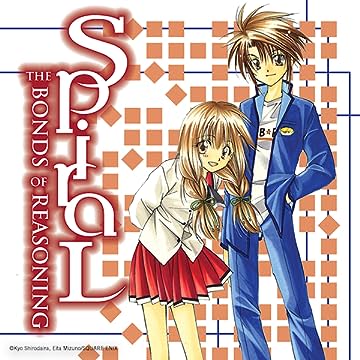 I'm going to uncover the mystery of the 'Blade Children.'World-class detective Kiyotaka Narumi's last words prior to his sudden disappearance continue to haunt his younger brother, Ayumu. The cheeky 10th-grader becomes further embroiled in the mystery when he is mistaken for the prime suspect in a murder at his school. Led by Ayumu's sister-in-law, Kiyotaka's wife and fellow detective, Madoka, the investigation into the murder gives Ayumu a chance to clear his name. But in doing so, he not only uncovers ties to the Blade Children but also more questions than answers about who and what they are.