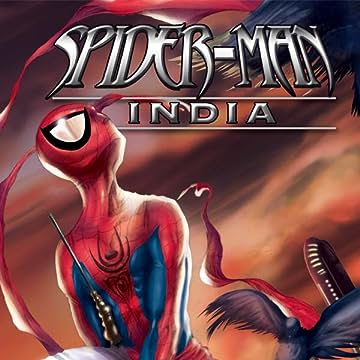 Everybody knows the story of Spider-Man...but what if things had happened differently? What if it wasn't a New Yorker named Peter Parker, but an Indian teenager named Pavitr Prabhakar who was gifted with the abilities of the spider? Witness the rebirth of a legend as young Pavitr learns hard lessons about power...and responsibility.